Gift Guide for the Man Who Has Everything 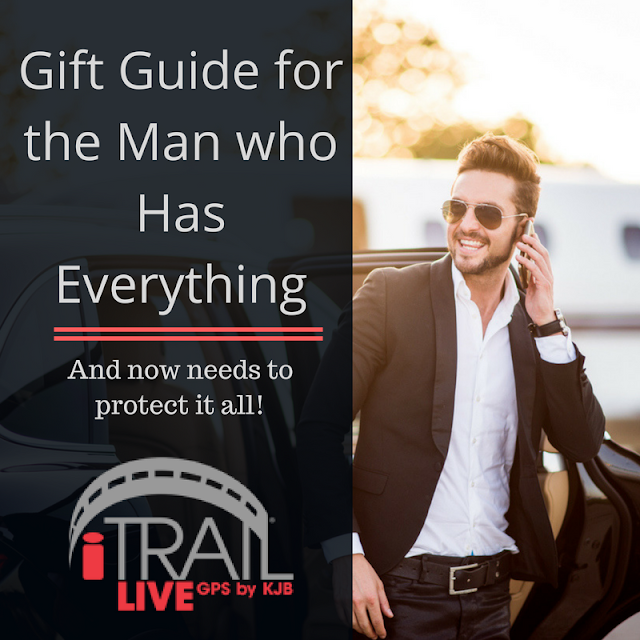 What to Give the Sports Enthusiast 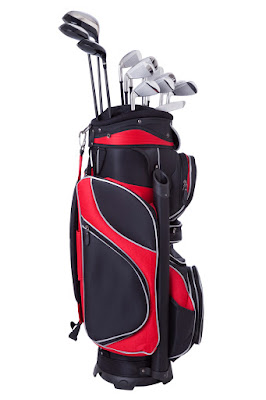 Tony is a golf fanatic. He lives for tee times. Recently, he bought himself a set of Ping clubs, etched with his initials. He would have had them gilded with golden accents if he didn't think it would mess with his swing.

Disaster struck Tony's charmed life on a recent trip to play his favorite course in Augusta, Georgia. The airlines assured Tony that there was nothing they could do; they had lost his clubs, even with the monogrammed bag that included his home addressed embroidered on the side.

If only Tony had the pocket-sized gps device iTrail Solo, he would know that his bag hadn't been re-routed to some godforsaken airport in middle America, but at a different terminal, lopping on a belt at baggage claim C. If he'd had the iTrail Solo, he'd be happily putting his heart out, instead of filling out "lost items" paperwork.


What to Give the Toy Collector 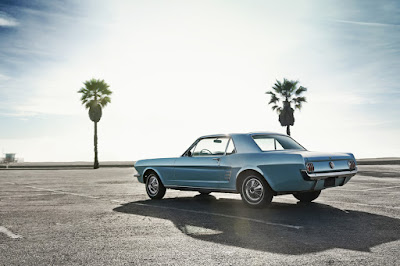 Jon spends his Saturdays under the hood of a car, getting greasy. And to the delight of his wife, he spends his Sundays taking a family drive along the boardwalk.

They often stop to get some pancakes or watch the rollerbladers somewhere along the way.

This had always been some of their best family moments until the morning Jon was paying the check at a diner and heard an all familiar sound: the pealing of rubber wheels against the asphalt. Jon spun around just in time to watch his mint 1965 Mustang zoom by. Dread filled Jon's soul. It wasn't the money he'd invested that he cared about - he had good insurance, of course. It was the hours, the bloodied fingers, the attention to detail that he'd invested in that car. He knew that by the time he'd finish reporting the stolen vehicle to the police, Jon's beloved baby would be dismembered in some seedy garage by heathens that didn't know true value or the satisfaction of a hard day's work. 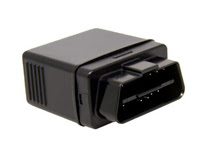 Crumbs! Why didn't Jon's wife get him that iTrail Snap, the GPS tracker for Christmas! It was not a sexy gift, but it was exactly what he'd needed. It would have easily connected to the OBD port he'd installed and he'd be able to know exactly where his Mustang was, with updates every 30-60 seconds!


What to Give the Thrill-Seeker 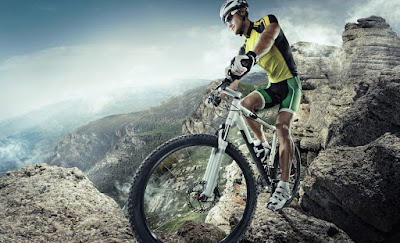 Jack never met a mountain he didn't want to climb. He's a mover and doesn't like to stay still for too long. His family wishes he'd use his energy on safer pursuits, like hikes in the public park, but they knew they'd have to live with almost never knowing if he was alive or dead as his weekends were filled with death defying activities.

Jack had a history in the scouts and knew that he should always be prepared. As such, he recently purchased an iTrail Solo that he kept charged, always ready for a quick getaway to the mountains. His bike was just outfitted with some sweet tires and he was ready to test them out, so Jack slipped the Solo into his biker shorts with the goal of summiting the boulders at the foothills of a local mountain range.

When Jack caught his tire between two rocks and was launched over his handle bars, he had a happy memory of watching the GPS tracker's how-to video with his son, reassuring the little guy if something ever went wrong, he would always be one panic-button away from emergency responders.


Be prepared like Jack, just maybe not so risky.

For every man in your life with everything, give him the gift of protection.

Protect the things you love. 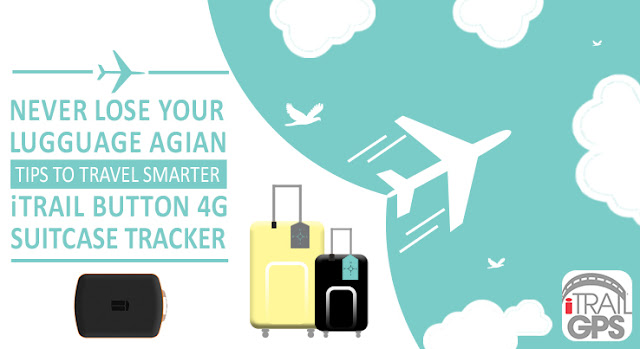 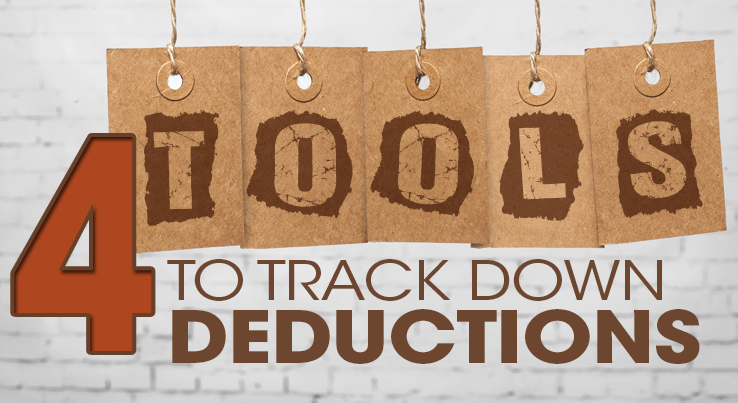